On the occasion of World Food Day (16 October) and the statistics announced, we felt in awe, if not surprised, for the fact that humanity still suffers from hunger. And how not to feel surprised knowing that hunger and related diseases are responsible for the deaths of an estimated 9 million people a year! A number two times greater than that of people died yearly from AIDS, malaria and tuberculosis all together! In one hand more than one billion people are encouraged to consume several wrong foods (and end up obese) while in the other there is  a scourge of hunger and nearly one billion people are seriously undernourished. 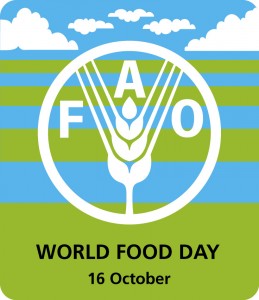 “One bad thing is followed by million bad things”

Watch this: the percentage of women who are hungry touches the incredible figure of  60 % . In many places on earth women’s access to resources such as work , financial services and education is limited by male-dominated societies . This helps to keep them in poverty without access to adequate nutrition for them and their families. As a result each year about 17 million children are born prematurely due to malnutrition of the mother . This has its consequence to the newborn . It is no coincidence that in 2013,  3.1 million children under age 5 died because of diarrhea , malaria and measles. The reason was that their malnourished bodies and weakened immune system could not react. 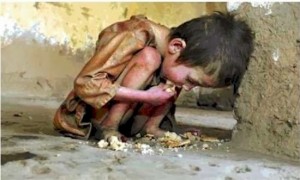 The world today produces enough food for all of us for a healthy and productive life. Today there is 17 % more food per capita than 30 years ago. If food was distributed equally to every inhabitant of the earth, each of us would take 2,700 calories daily which is more than the minimum 2,100 required for proper health. However the percentage of food that is produced worldwide and never consumed reaches the jaw dropping number of 33 %. Can you imagine it?  In developing countries, antiquated and inefficient farming techniques of soil, lack of storage for harvest and non-suitable market conditions are responsible, apart from other reasons as well, for this serious waste of food every year. 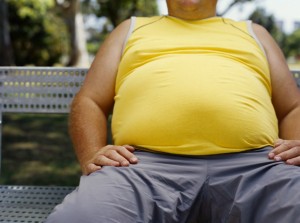 The influence of hunger

People living in poverty ( est. income less than € 1 per day) literally struggling to find  safe nutrition for themselves and their families. As they grow up they become weaker and weaker, prone to disease, less productive thus minimizing their ability to work. In the case of farmers, these people cannot afford the cost of their work for additional tools, seeds and fertilizers to increase their production. More over they lose their physical  strength to perform their heavy indeed workload . The reduced income also does not allow them to send their children to school. On the contrary they keep them at home to help the family. Even if these children had the chance to go to school malnutrition prevents them to learn at their maximum potential. The lack of education in turn hampers better job opportunities for them, condemning another generation to the same level of poverty and hunger .

300 million children are hungry each year. Most of them suffer from long-term malnutrition which has serious consequences for the health and keep them away from reaching their full potential. Malnutrition causes stunting  – the body is unable to fully developed physically and mentally – and increases the risk of death and lifelong illness. A child who is chronically hungry cannot grow . In short, malnutrition is stealing his future. 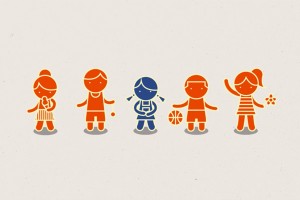 What can we (and have to) do about it

Fortunately the last 23 years the proportion of undernourished people has decreased by 17 %. Change is possible. In 1990 United Nations had set a target to halve the number of undernourished people by 2015. Reports say that the goal is near. Donations are one way to help , but not the only one. Food scientists should find ways to help the situation (from farm to fork). We all can and have to help! There is still monumental waste of food  discarded in the fields or at sea, or is thrown away by rich consumers. The diversion of human food to livestock feed and the burning of good food as biofuels for cars and so-called ‘green energy’ became a fashion forgetting world hunger. And all of this industrial commodity production is carried out at the expense of the environment and the livelihoods of people who depend on the land and coastal waters. In developed countries, this issue of world hunger is not considered therefore people tend to not think about it. There is still one more small thing that we can do, a small thing which was passed to us by previous generations: a simple advice. “Do not throw food away and respect it”.

The future There will be over 2 billion more people who need food by 2050. The world population is expected to exceed 9 billion by 2050 – from 6.9 billion in 2010 Even though we must increase production to keep up with the demand and find new secure sources of food, the main challenge in the future fight against hunger will be ensuring that every family is able to access it. The challenge is not a lack of food — it’s making food consistently available to everyone who needs it.